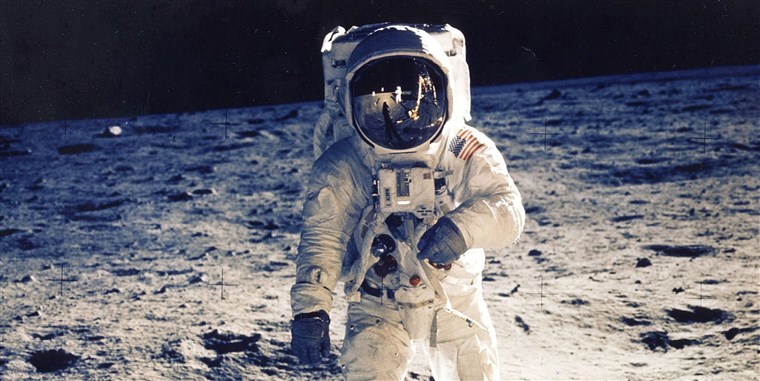 Communication was certainly key in achieving the epic lunar landing feat half a century ago, on 20th July 1969.

Purple are proud to work with the very same manufacturers that were pivotal in providing long-range comms during the process – and indeed in transmitting the now infamous words uttered by Neil Armstrong as he stepped out onto the moon: “It’s one small step for man. One giant leap for mankind”.

Timeline of the 1969 Moon Landing:

At 13:32 UTC (2:32 pm BST / 9:32 am EDT) on 16th July, with the world watching, Apollo 11 took off from Kennedy Space Center with American astronauts Neil Armstrong, Edwin ‘Buzz’ Aldrin and Michael Collins aboard.

Apollo 11 was the spaceflight that first landed humans on the Moon. Neil Armstrong became the first human to step on the moon. He and Buzz Aldrin walked around for three hours. They did experiments. They picked up bits of moon dirt and rocks. They then returned safely with Michael Collins and landed in the Pacific Ocean four days later. The rest is history.

Here’s a short video with the full story: